Why we do the things we do

The dream of flying is as old as mankind itself and purely technical it is of course real since many decades (e.g. via balloons, airplanes or helicopters) but it is virtually not real on an individual and flexible basis.

Flying is almost always only possible with use of dedicated infrastructure (e.g. airports or helipads), predefined destinations and predifined flight schedules.

This non-individuality of flying however is in huge contrast to what people all around the world are doing on land by car. With cars it is possible to virtually go everywhere from anywhere and at any time.

One of our goals is to give mankind this individuality of travelling on land also for travelling in the air now. 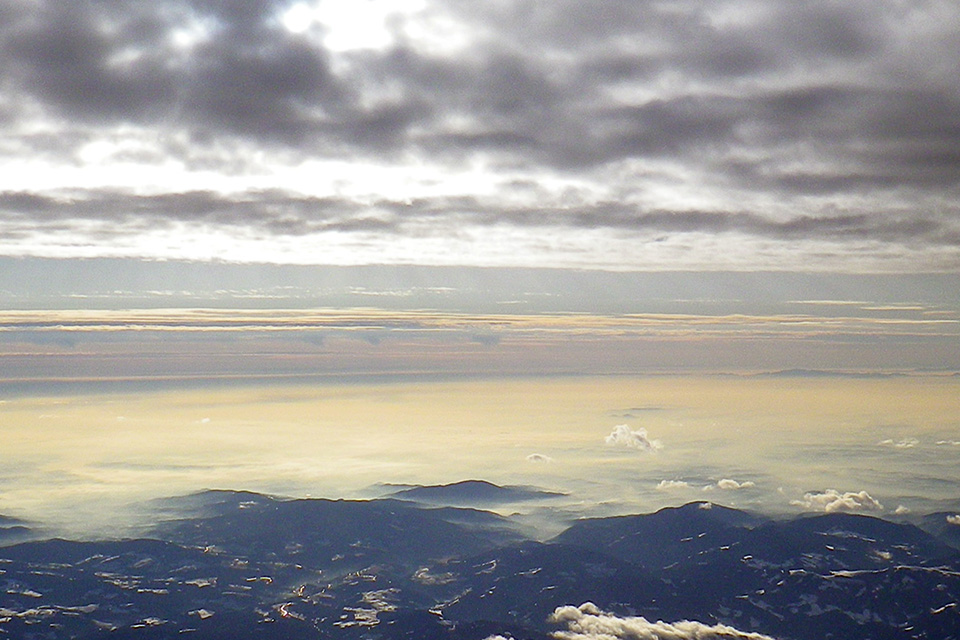 Why Drive and Fly?

Humans are used to carry persons and/or goods with land vehicles and there have been created many different kinds of land vehicles for doing so, e.g. cars, trucks or motorcycles. However there do exist situations in which travelling on land alone is not optimal, situations in which the necessity – or at least an advantage – of travelling in the air exists, e.g. if road infrastructure is

One of our goals is to build vehicles for exact such situations in which the combined capability of travelling on land and in the air is of advantage. Vehicles that can be used in both modes virtually anywhere and anytime and with which mobility of mankind can therefore greatly be enhanced.

For using our vehicles it will be necessary to adapt – not to say rewrite – the rules for land vehicles and for aerial vehicles and because of the global newness of such vehicles this will have to be done globally.

Therefore one of our goals is not only having the present rules adapted individually in each country – like already done by several countries like e.g. Germany and Japan – but to create common rules for such vehicles in all countries all around the world.

But even further we do not only want to create common rules for such vehicles with the combined capability of travelling on land and in the air, we also want these common rules to become an example for completely different areas, because we think that living together will only function for manking in the long run if rules are the same for everyone, everywhere and everytime.

You want to support our vision? 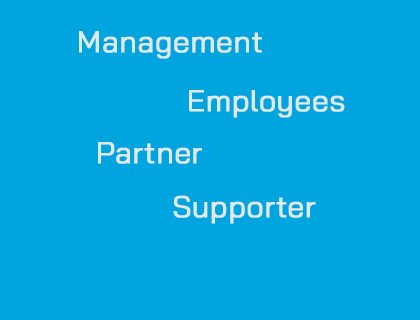 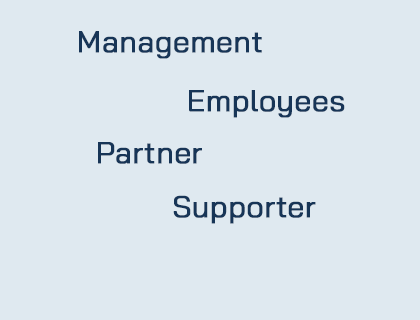 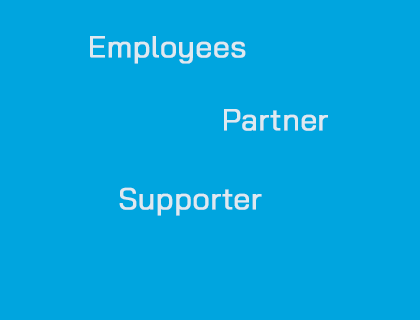 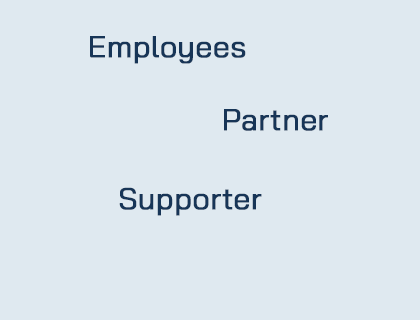 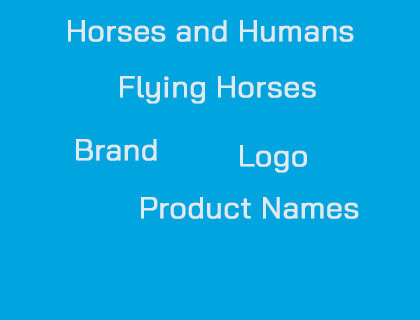 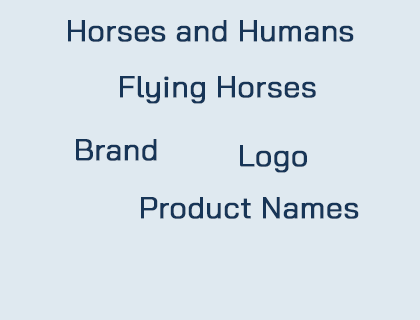